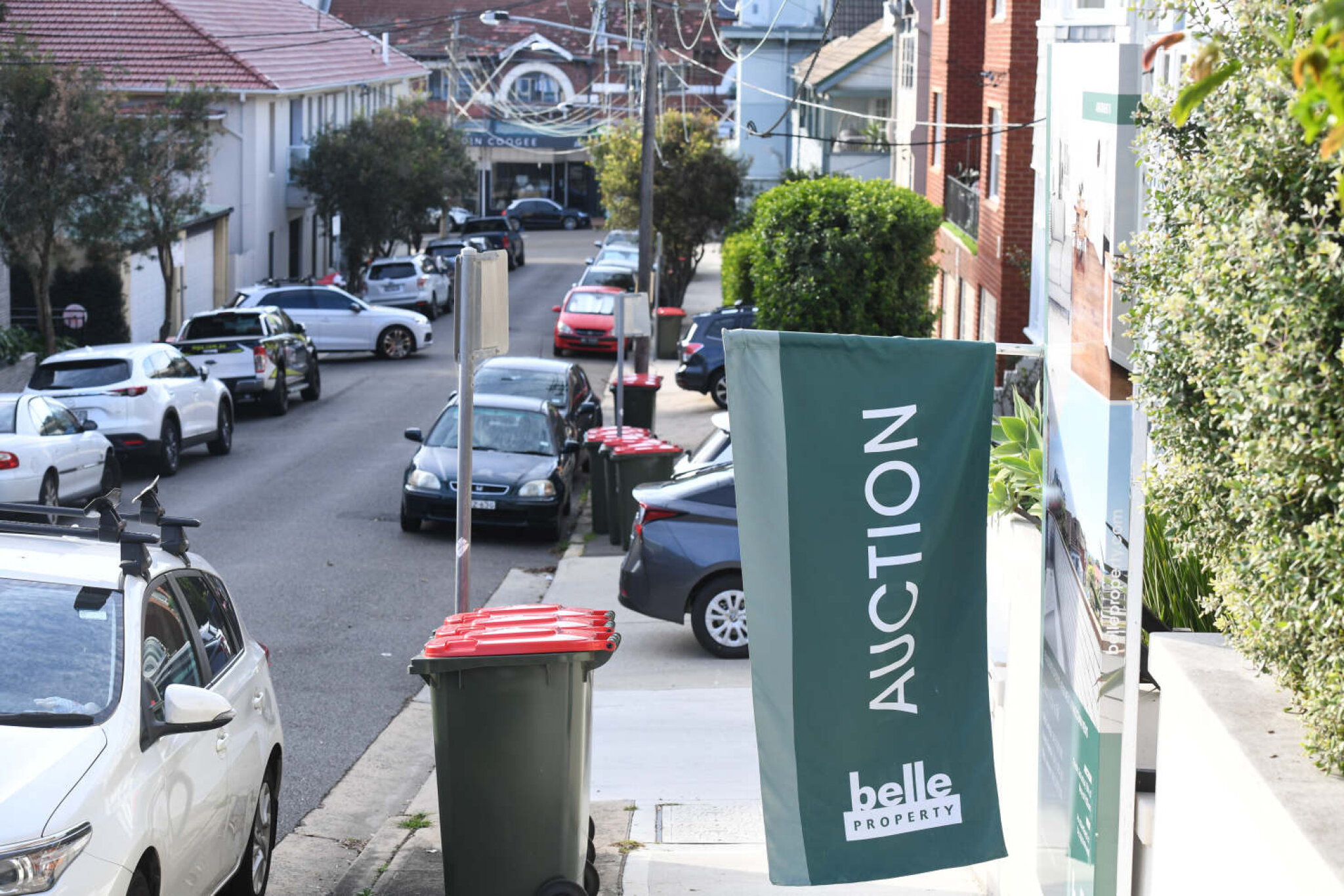 Affordable housing drive will benefit everyone

Australia is one of the most expensive developed countries in terms of access to affordable housing, the impact of which is now being felt, particularly by our young people and those living on low incomes.

More than two years ago, a diverse group of parties from multiple sectors was asked to advise the Victorian government on what role the planning system might play in easing the problem.

Bear in mind that no matter from where you look, there has been severe underinvestment in social and affordable housing at all levels of government.

Victoria has the lowest amount of social housing, as a percentage of all housing, of any state.

If you need evidence of a problem, look around. Since 1990, home ownership rates have almost halved for under-35s, and they are falling in every age cohort to the lowest levels seen in the post-war era. Rental stress is everywhere and will get worse as interest rates rise.

As we restore our economy after the pandemic, our planning framework must urgently address the worst of our housing problems.

This means ensuring our long-term essential economic and social infrastructure – the things a livable city needs. Infrastructure Victoria nominates social and affordable housing “as one of the top three most important actions for governments to take in the short to medium term”.

Think of Broadmeadows and Geelong: places where housing for workers was a key part of Victoria’s industrialisation.

Our collective advice to government was that well-planned housing infrastructure delivers three types of benefits. It improves the operation of labour markets, providing homes for low-income families; alleviates and averts poverty; and creates healthy, robust and inclusive neighbourhoods.

It is widely accepted that land development pays for the infrastructure needs it creates. In the provision of open spaces we already accept that as the city grows, changes and intensifies, development should make a contribution to recreational and social infrastructure.

But the importance of housing for low-income families as a vital part of that infrastructure investment got overlooked.

A proposed 1.75 per cent developer contribution announced by the Victorian government will be phased in over two years, so developers and builders will have time to plan and adjust.

The Big Housing Build is in its infancy. It is a critical starting point, but it needs 10 years of concentrated, collaborative effort to get Victoria even up to the national average in terms of social and affordable housing supply.

The developer contribution is not and should not be seen as a tax, nor as a way for governments to avoid their obligations and substitute revenue. The initial media reaction – that the cost will be passed on to home buyers – is simplistic and dangerously misleading.

Such contributions are widely and successfully used in other countries. Research and experience in other advanced economies show these contributions, in fact, do not increase costs for developers, builders or, importantly, home buyers, but are drawn down from the significant uplifts in value that landowners gain as a result of government-granted planning and development rights. It is an equitable and efficient process.

It also serves to level the playing field. Currently, developers face vastly different-sized housing contributions (from 5 per cent to 15 per cent) required by local governments in Victoria through Section 173 Agreements.

Indeed, it even creates a net positive because tax receipts are channelled back into new streams of development and construction activity to produce the affordable housing. It is estimated 17,000 homes for low-income families and individuals can be built on the back of this contribution over a decade – private construction projects from commercial partnerships, not with government but with robust, highly regulated, non-profit, community housing providers.

New market opportunities will be created at a time when the industry is likely to need them. For example, the current HomeBuilder-induced demand faces a cliff in 18 to 24 months, as subsidies end. The contribution initiative will help keep contractors and supply chains going strong. The Social Housing Growth Fund vehicle will ensure funds raised do not disappear into the ether. They will go straight back to the industry.

Planning is not just about tweaking things here and there. It often requires bringing into being something that does not now exist, that will help solve a big problem for future generations.

This article was written by Housing Choices Australia Managing Director, Michael Lennon, and the chair of the Victorian Planning Authority, Jude Munro, and appeared in The Age on February 22, 2022