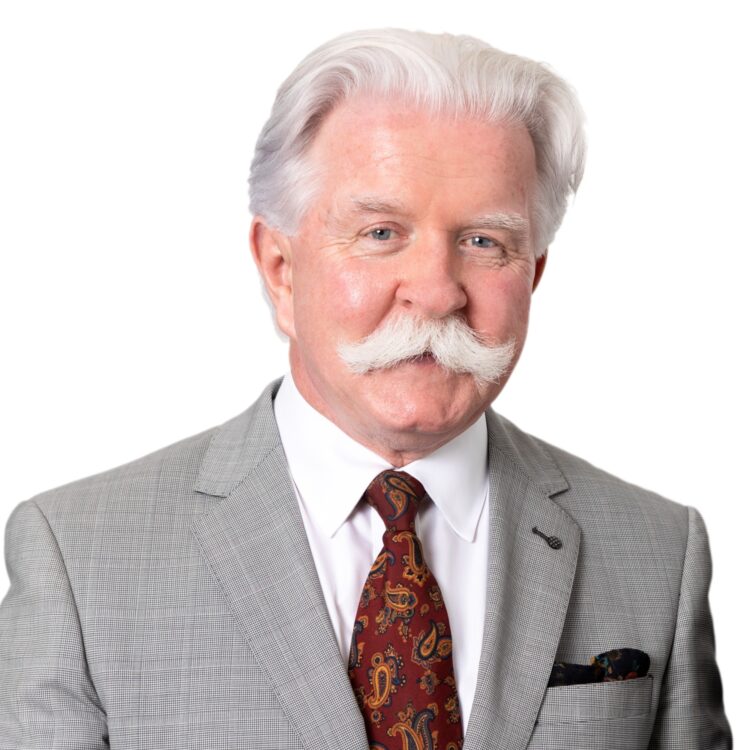 ← Back to Our Team

Michael Lennon is a key figure in the Urban Planning, Housing and Development sectors, with over three decades of senior roles in executive management, governance, and policy development, across both private and public sectors in Australia, New Zealand, and the United Kingdom.

In Australia, he has championed the significant growth and development of the not-for-profit community housing sector in Australia. This sector is now a major provider of housing for people living on low incomes, with a property portfolio of almost AUD40bn, providing over 100,000 homes to Australians in need.

Housing Choices Australia is one of the leading and largest providers of community housing and affordable housing in Australia, with over 7,000 properties, 8,500 tenants, assets in excess of AUD1 billion, annual revenue of over AUD100 million, and almost 300 staff across five States. Michael provides industry insight and high-level counsel to Local, State and Federal governments and regularly contributes to a wide range of committees, inquiries and other advisory bodies providing policy advice to both State and Federal governments and their agencies.

From 2016-19 he Chaired the national community housing peak body in Australia, the Community Housing Industry Association (CHIA). He led a complex national federation process, bringing together 170 registered housing associations and all State-based peak bodies under national leadership. From 2017-21 he served as Chair of the South Australian Planning Commission, overseeing a complex and nationally significant re-organisation of the State’s entire planning framework.As Chair and Executive Director of the Australian Housing and Urban Research Institute (AHURI) (1998-2000) he led its restructure to become the pre-eminent research resource for the housing industry in Australia.

As Chief Executive of the Glasgow Housing Association (2003-7) he oversaw the management transfer of the then largest transfer of public housing stock in Europe, raised £725m in private funding and establishing a 10-year program of urban renewal.

He served as Chief Executive Officer of the Housing New Zealand Corporation (2000-3), leading its integration and establishment of the governments then largest asset base.